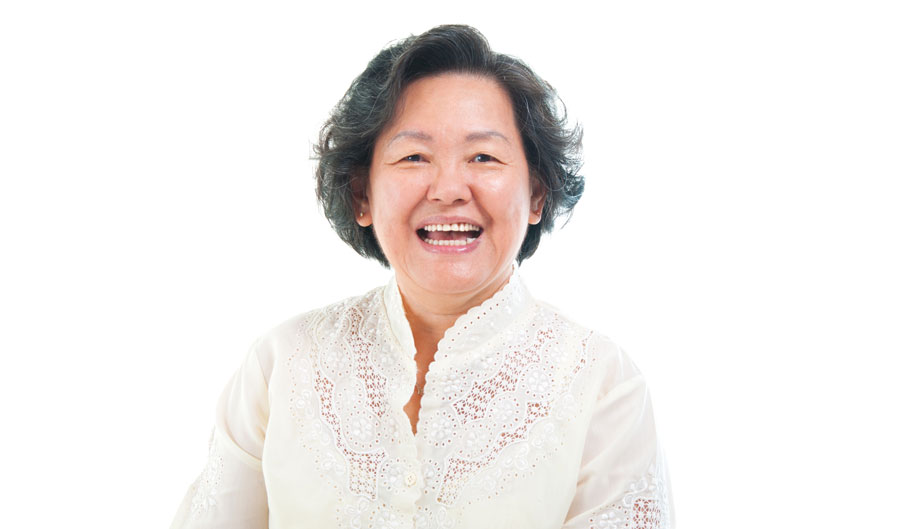 Peripheral artery diseasePeripheral artery disease (PAD) is a disease in which plaque builds up in the arteries that carry blood to your head, organs, and limbs. Plaque is made up of fat, cholesterol, calcium, fibrous tissue, and other substances in the blood. (PADPeripheral Artery Disease, a potentially life threatening disease where plaque, like calcium, builds up along blood vessel walls, narrowing the arteries and reducing blood flow to the legs and feet.) affects 20 million Americans.1 Knowing the signs and risk factors help with early detection. This may help broaden treatment options which range from non-invasive to invasive.

Make informed decisions and have open conversations with your physician and get a second opinion if amputationTo surgically remove all or part of a limb (leg, foot or toe) is recommended.

Sign up for our newsletter to stay informed with peripheral arteryArteries are blood vessels that carry oxygen-rich blood to your heart and other parts of your body. disease (PAD).

You may have friends or loved ones who mention that they have “poor circulation” and leg pain. Maybe they have wounds that won’t heal or they can’t sleep at night. But, they dismiss their health problems as just part of getting older. Or maybe you’re experiencing similar health problems yourself.

The trouble is, health problems such as heavy, tired or painful legs and feet could point to something much worse than just getting older. You could be at risk for peripheral artery disease (PAD).

Few people who have PAD know their options or even realize what PAD is. However, PAD is the biggest disease that most people have never heard about. It affects more than 20 million people — more than cancer, stroke and congestive heart failure.41–43

PAD isn’t something you can just shrug off. Early detection is important. If you think you might be at risk for the disease, consult a health care professional right away.

Common risk factors for PAD are:

Increasing age
Diabetes mellitusDiabetes mellitus is a group of metabolic diseases characterized by hyperglycemia resulting from defects in insulin secretion, insulin action, or both.
Kidney diseaseA disease that impairs the kidneys’ ability to filter waste products and extra water from the blood.
HypertensionHypertension is a medical term for high blood pressure.
Smoking

If you have any of these risk factors and have experienced symptoms of PAD, learn more on this website and talk to a health care professional about your condition. PAD can lead to other problems

PAD is widespread and life threatening.1 The disease is characterized by narrowed, hardened arteriesArteries are blood vessels that carry blood to your heart and other parts of your body. in the legs, limiting blood flow to the legs and feet. This disease has a range of general symptoms including aches, numbness and burning sensations in the legs and feet.

You may have trouble getting rest due to leg pain, you may have leg pain while walking and you may have sores that won’t heal. Leg pain can become intolerable,20 and amputation is a common treatment for advanced stages of the disease.

Millions of Americans are living with PAD, but only 25 percent are undergoing treatment.6 Fortunately, with early detection, there may be several treatment options for people who have this disease and symptoms can be reduced or eliminated. Treating PAD early also may help prevent the disease from worsening to its most serious form, called critical limb ischemiaAlso potentially known as CLI, the most severe and deadly form of peripheral artery disease., where the risk of amputation is significant and a patient’s life could be at risk.

The effects of PAD can lead to other severe health problems. For example, atherosclerosisAtherosclerosis is a disease in which plaque builds up inside your arteries. Arteries are blood vessels that carry oxygen-rich blood to your heart and other parts of your body. is associated with the buildup of calcified plaque inside arteries from PAD. The plaque buildup puts PAD patients at risk for heart attack or stroke.21

greater risk for amputation in people with PAD and diabetes(Diabetes mellitus) is a group of metabolic diseases characterized by hyperglycemia resulting from defects in insulin secretion, insulin action, or both..12,45

greater risk for amputation in people with PAD and diabetes.12 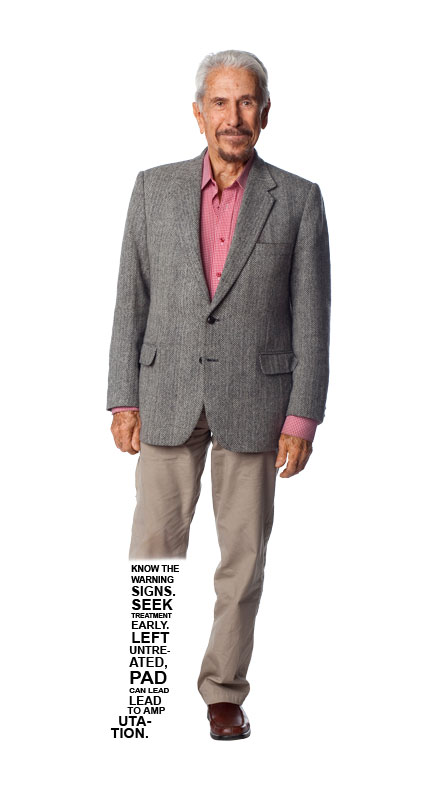 Raul doesn’t know it, but that pain in his leg might mean he has one of the worst forms of peripheral artery disease (PAD), called critical limb ischemia. The disease narrows and hardens arteries in the legs and feet, limiting blood flow. Symptoms include aches, numbness and burning sensations.

If left untreated, things can get rapidly worse, including the possibility that his disease could lead to having his leg amputatedTo have had all or part of a limb (leg, foot or toe) surgically removed..9 Fortunately for Raul, there’s a simple, noninvasiveNoninvasive procedures don’t require a cut or incision through the skin. Standard eye exams or X-rays are examples of noninvasive procedures. test his doctor can do to show if there is a problem with blood flow to his legs called the ankle-brachial indexThis is the ratio of the systolic blood pressure (SBP) measured at the ankle to that measured in the arm artery. It is sometimes also called the ankle-arm index. (ABI).

This test is excellent at showing doctors the severity of PAD.23 The test compares the blood pressure in your ankle to that in your arm. It’s a way for a doctor to determine if Raul’s arteries are blocked. The doctor can then develop a treatment plan to alleviate his pain and minimize the risk that his condition will worsen.

If left untreated, Raul could develop wounds that won’t heal, and an amputation may be required. Does this sound familiar? If you have nighttime leg pain, learn more about other symptoms of PAD and share your concerns with a health care professional. Click below to take the interactive Symptom Quiz. You can print your answers out and take them with you to a doctor to help guide your conversation about PAD. 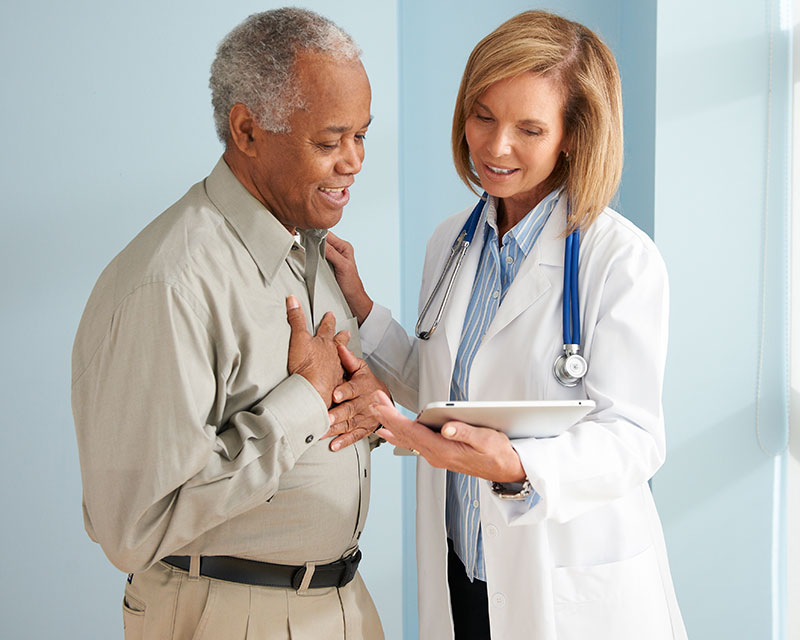 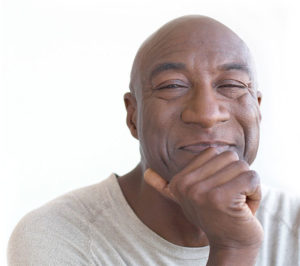